Cholesterol is a lipid that contributes to vitamin D production and to bile formation and is also a precursor to hormones like testosterone. However, excess cholesterol levels in the blood can lead to cardiovascular conditions such as thrombosis, heart attack or stroke.

Excess bad cholesterol can lead to atherosclerosis, namely the clogging of blood vessels through the formation of atheromatous plaques, i.e. fatty deposits. The artery thus loses its elasticity and resistance, facilitating the onset of cardiovascular conditions such as thrombosis, heart attack or stroke.

There are many causes of hypercholesterolaemia: they can be genetic or can be due to a diet that is too rich in calories, fats and sugars or to poor lifestyle choices. For this reason, it is fundamental for primary prevention purposes to pay special attention to what you eat and to adopt healthy habits, such as limiting alcohol consumption and smoking and practising regular physical activity.

The natural remedies that can contribute to normal cholesterol levels in the blood include Monacolin K. This substance is produced during the fermentation of red rice by Monascus purpureus, a special yeast. In addition, a diet that is rich in Omega 3s (EPA and DHA) has an important effect on the metabolism of fats, thus reducing triglycerides.

High cholesterol levels are particularly dangerous when they are combined with another pathology: hypertension, a clinical condition in which the blood pressure in the arteries is too high. Hawthorn is a remedy used to treat high blood pressure and has also natural anxiolytic and hypotensive effects. 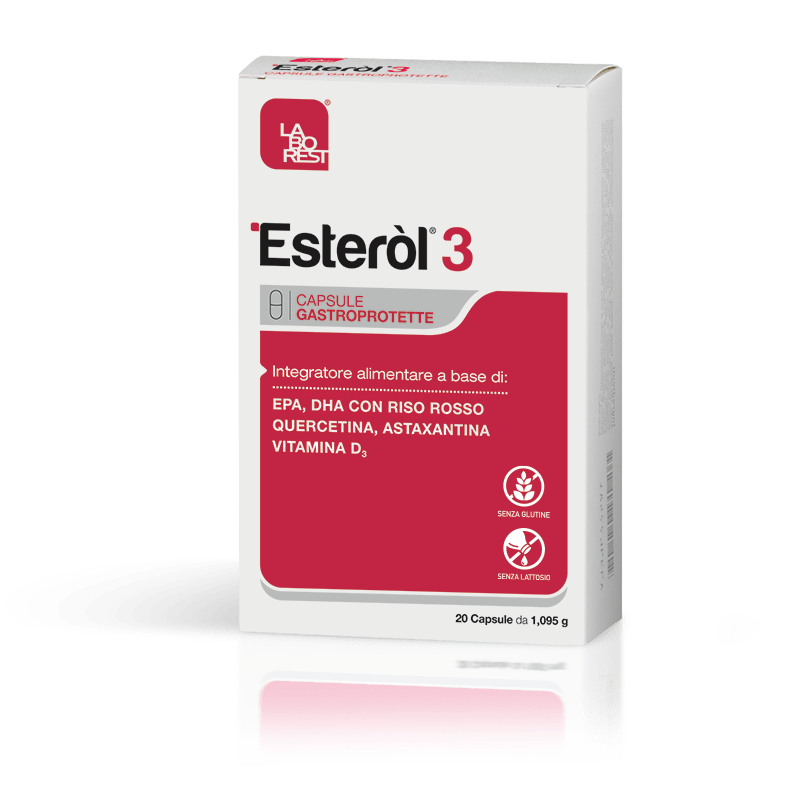 Our expert can answer it!

Ask our expert for an opinion 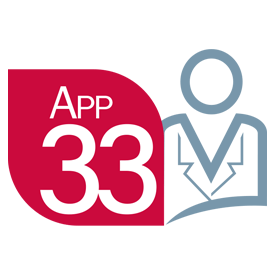 Discover the importance of taking food supplements/nutraceuticals on a regular basis. App 33 is an application that can be downloaded on your mobile phone, designed specifically for your wellbeing.

The importance of a healthy diet for our psychophysical wellbeing is proven by many scientific studies. “Eating well" means to assume all the various nutrients necessary to our body in a balanced way. A healthy diet, combined with an active lifestyle, helps you maintain a healthy weight and serene psycho-physical balance.

The needs of the female physiology change in the course of a woman’s life, from puberty to menopause. To preserve balance and wellbeing, it is important not to underestimate each of these needs and satisfy the proper demand for important substances.

The musculoskeletal system is also known as the locomotor system because it is our supporting structure and gives us the ability to move. Bones, joints, tendons and muscles must be in perfect condition to ensure optimal functions at all ages.

In order to guide children on their path of discovering the world, it is crucial to understand their actual needs during each stage of development, from childhood up to the teenage years. Many natural remedies can take care of children in their early years.

Men’s wellbeing changes according to each individual’s needs and to the different stages of life; therefore, specific solutions are needed for each situation. To have a healthy lifestyle helps us keep in shape, but there are also several natural remedies that can support men’s wellbeing.

The blood carries oxygen and nutrients to our organs and tissues through a dense network of arteries and capillaries, and returns to the heart through the veins. A healthy circulatory system is essential for the wellbeing of the entire body.

Close
Back to top