LABOREST was founded in 1991 as a partner of RESTIVA in the search for natural raw materials for people’s health. LABOREST dedicated the early years of its scientific research to the following therapeutic areas: Orthopaedics and Physiatry, Neurology, Angiology, Gynaecology.

An absolute forerunner in the use of lipoic acid with TIOBEC®, the company made important investments over the years that led to the launch of the brands TROCÀ®, PINEAL NOTTE®, BLUNORM®, TROCÀ FLU®, SINOPOL®, ARTROSULFUR®, TENDISULFUR®, KISTINOX which still represent the company’s flagship products and are also key products on the market.

Since 2015 LABOREST has joined the Uriach international group, one of the oldest pharmaceutical companies in Europe, whilst still preserving its own identity

LABOREST is now one of the top ten companies in the Nutraceutical market in Italy, thanks to its two medical-scientific information departments with over 150 scientific representatives, who are able to cover the entire country every day and are in contact with almost all doctors in the target areas.  Its development plan includes the launch of a new Consumer Health business line, in addition to the historic Medical Healthcare division, thus expanding the range of Laborest products and making the company increasingly stand out in the nutraceutical market. LABOREST was founded in 1991 as a partner of RESTIVA in the search for natural raw materials for people’s health. 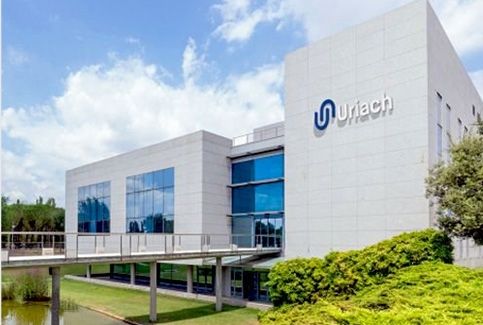 Since 2015 LABOREST has joined the Uriach international group, the second oldest pharmaceutical company in Europe, whilst still preserving its own identity. 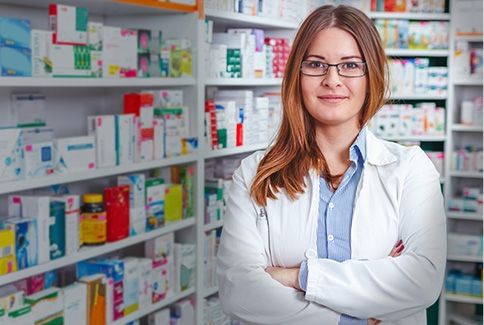 The Consumer Healthcare division has been developed to launch the Aquilea and Fisiocrem brands, with consumer-oriented investments and direct distribution to pharmacies thanks to a network of 20 sales agents spread throughout the country. 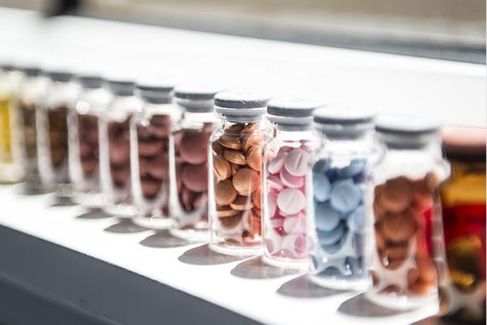 Standing out in the nutraceutical market

LABOREST is now one of the top 10 companies, out of a total of 2000, engaged in the Nutraceutical market in Italy; more than 250 people work for the company, operating with two medical-scientific information departments. 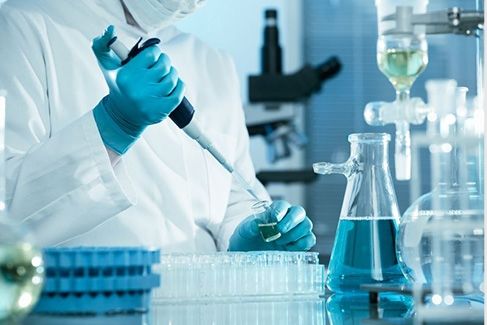 On 19 June 2018 LABOREST became the largest Nutraceutical company in the Medical field in Italy by joining forces with two Italian top companies: Progine Farmaceutici S.r.l., AR FITOFARMA, reaching an annual sell-out turnover of about 60 million euros and employing over 300 people.